Mercy Irivwieri: The Role of Public Relations in Advertising 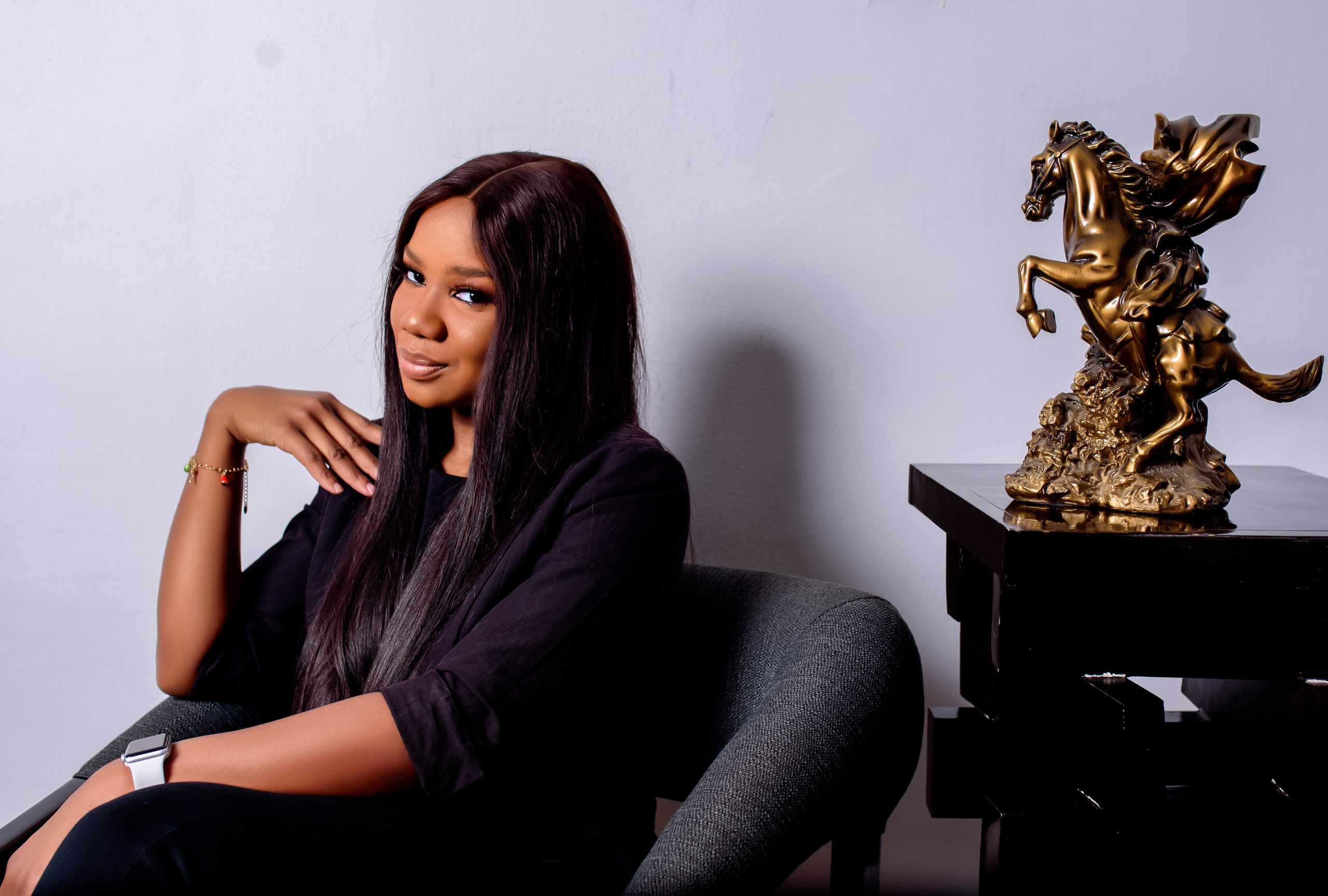 Public Relations establishes and maintains a mutual understanding between an organization and its various publics. It serves both the organization and the public interest. Advertising on the other hand is a form of communication used to persuade an audience to take or continue some action, usually with respect to a commercial offering. It is also relayed by companies to persuade people to purchase their products. It goes through various forms of paid media such as television, radio commercials, print adverts/ billboards and other digital media platforms such as social media etc.

Advertising is helpful to raise awareness but it is less trusted since it is placed by the company itself. Public relations can however; serve as a third party verification of what makes a company desirable, making it a more trusted source of information.

Public relations helps to publicize news and events. They pitch the stories to the publications in the manner in which they want it to be written. The advertising companies don’t have an ultimate control over what is printed. The public relations officer plays the role of ensuring that the story is positioned to be written in a favorable way by the writer. The story is often believed to have been pitched in an unbiased way and is not often recognized by the public to be placed by the company in any way. 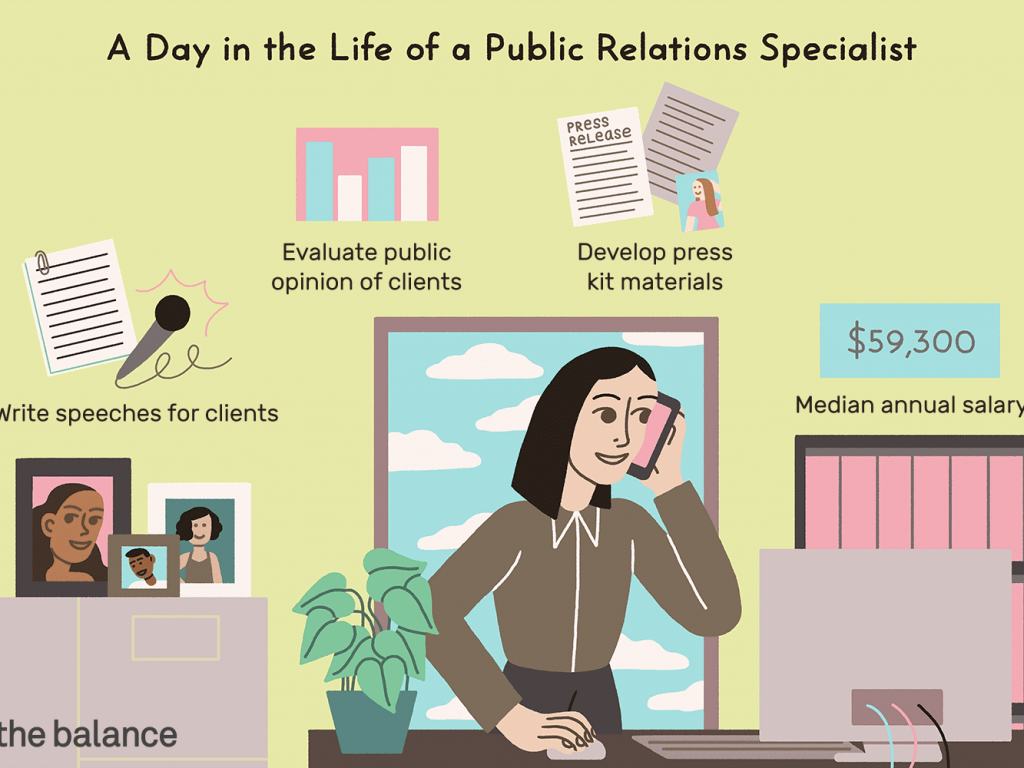 The functions and key tasks of a public relations specialist can be varied;

Public relations in advertising are most likely to succeed when prior public relations activities create knowledge and understanding of the products or services being promoted. This is sometimes better known as market education and it is a practical example of how public relations can help market strategy and advertising. It is wise for business organizations to practice public relations working with advertising than to solely rely on advertising alone to break into a new market or to introduce a new and unknown product or service. Consumers have the right to select and purchase the best product for their needs among alternatives produced by opponent companies. A competitive situation to meet the needs of consumers is concerned among the comparison of public relations and advertisement activities in a successful marketing management. 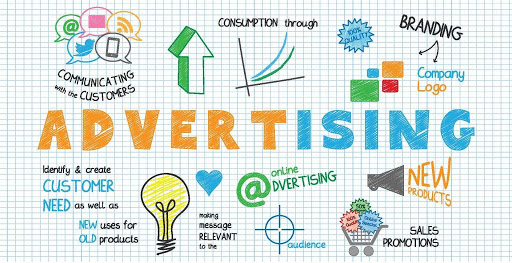 Companies draw attention among similar goods in various ways, in order to influence the selection of consumers. In this context, advertising is a significant factor that influences the consumer’s selection among goods needed by consumers. Advertising is not just a message used for announcing a circumstance to the public via mass media. According to Duran (1995), Advertising is a favorable presentation and adoption of a product, service, institution or an idea via mass media to the public by paying a price. It is essential to determine clearly defined objectives of each advertisement and advertisement campaign in order to obtain the result of advertising expenditures. These targets are determined according to marketing strategies to be followed. Marketing managers decide what the advert is aimed at and the advertising managers specify the details that will guide efforts for this purpose.

Advertising is a part of the marketing program. This helps the advertisers gain knowledge of the marketing experience and to be able to resolve the problems encountered. An advertiser who could not comprehend the concept of modern marketing will not be able to solve the marketing problem he encountered and will give legitimacy to people who are against advertising. In marketing, public relations are directly related to selling products and supporting the brand. As a part of marketing communications, product or brand managers are mostly responsible in this regard. Public relations utilize mass media, corporate advertising, personal selling practices and announcements of corporate managers. In public relations, it is aimed at creating a public opinion in the framework of organizations, persons or ideas. But in advertising, promotion and sales of a particular product or service are targeted. Creating promotion and public opinion are objectives in both applications. Nations also use public relations activities to attract more tourists and foreign investments.

The application of public relations and the use of advertising are sometimes misunderstood, igniting a series of unanswered questions for companies needing to create awareness for themselves.

When do you use public relations? Why should you advertise? The best answer on both topics is, “It depends on what you’re trying to accomplish.” Use public relations and advertising (and marketing) together as well as separately when the situation calls for it. A distinct difference between PR and advertising is their extent of message control. When, where, and how an advertisement runs is quite controllable. Advert space purchased in the right format (i.e. broadcast, radio, print, online, sky writing, floating barge) means one has inherent control over what messages are being communicated. Conversely, while the process of creating messages through public relations is controllable, what occurs after the message has left the “nest” is often uncontrollable. The most common uncontrollable factor is whether the media views your information as newsworthy. In advertising there is no question whether your information will be publicized; if the check cleared, you’re in.

I know what you’re thinking. You want control of the message from beginning to end so you have decided that advertising is the way to go. But have you thought about the current shelf life of an advertisement? What about implied endorsement? Costs? Until recently, TV advertisements have had a shorter shelf life than a press release archived on the Internet. For now this is probably still true, but watch out. New Websites are coming online with nothing but commercial content that would make any advertising executive smile. Corporations are also posting their commercials on corporate websites and social media to extend the shelf life of their advertising dollars.

The obstacles to viewing archived commercials are many and the more common ones include slow Internet connections, lack of installed software for viewing and unless there is an HTML description about the commercial for search engines to archive, and add inability to find a commercial online to the list of obstacles, these barriers are coming down quickly as technology and computer training improves. Archived press releases and news articles still rank high in terms of Internet longevity. Search engines can locate information (even in PDF format for some) long after the hype of a press release. The major obstacle here is a person without access to the Internet. No matter how interesting an advertisement might be, it is recognized as a self-serving communication. The only implication here is that someone paid to have a message filtered directly to a consumer. There is no third-party endorsement, no filter before it reaches you.

Public relations affords the credibility of indirect third-party endorsements. This means you are not paying to get advertising placed, but a publication is freely giving space to a story about your company. An endorsement such as this is a powerful tool in shaping public opinion. Consumers today are far more cynical than previous generations; with only a small percent saying they have a great deal of confidence in advertising messages. Anyone can buy visibility; however Public relations plays a critical role in sorting out the hype. Advertising exposure is often proportional to the amount of money spent on the advertisement. Whether your advert sits on a billboard overlooking the highway or plays during prime-time television, advertising will consume your budget faster than a well-positioned, well-written press release. For small companies, public relations are the better method for direct and personal communication with a target audience. For larger companies with a sufficient budget, advertising along with public relations may be the right combination for success. 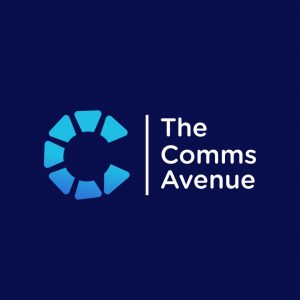 A capacity-building and networking platform for communications professionals across Africa and beyond. 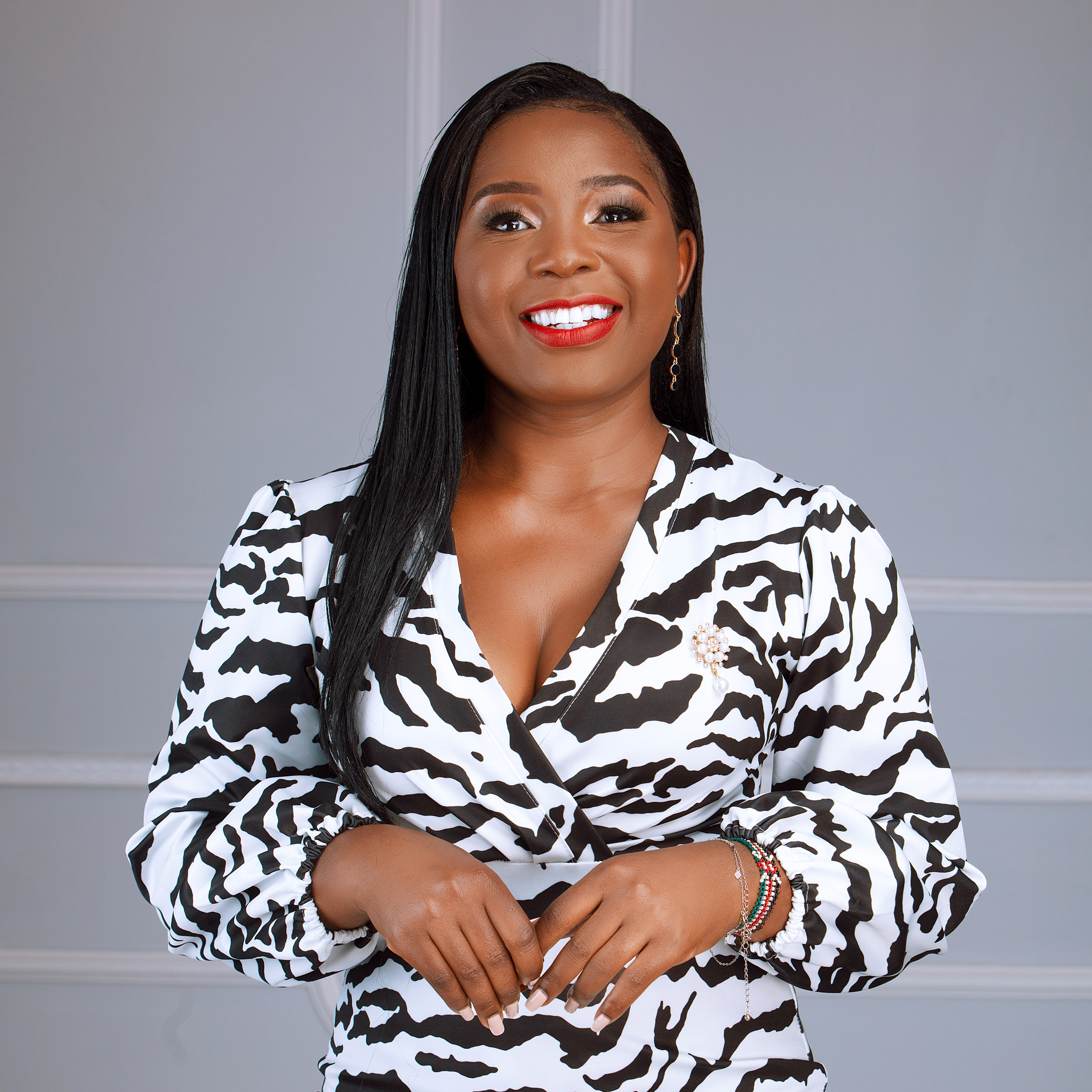 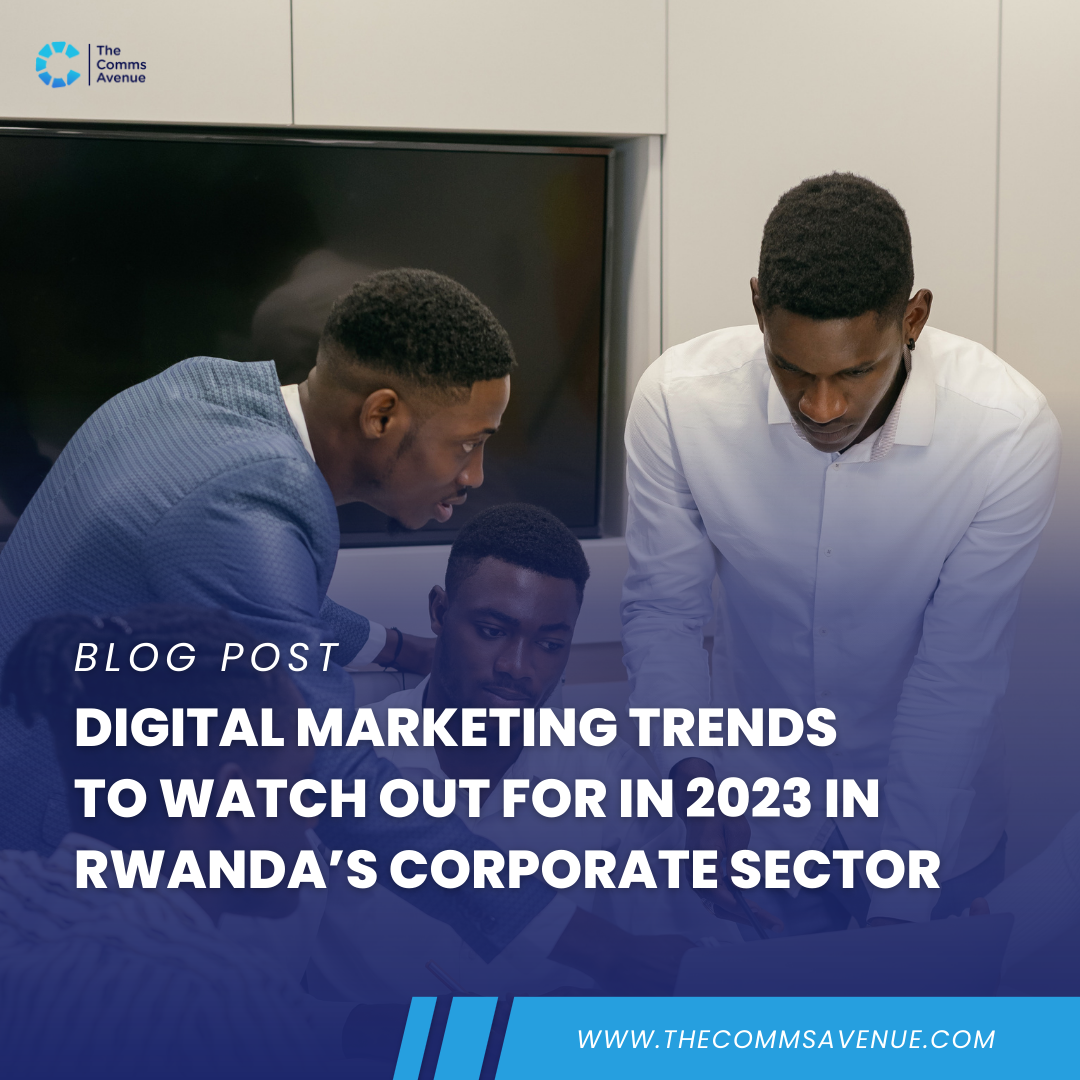